Domestic violence is the rearing of an ugly face of a marriage in trouble.

When a spouse disrespects and assaults the other spouse in various manners, then these acts to intimidate, humiliate and injure a spouse constitutes domestic violence.

My husband or wife slaps me and insults me when he or she gets angry? Is this domestic violence and what can i do to stop this type of behaviour?

The answer to your question is an emphatic, YES.

A single act, be it a slap or insult is deemed as domestic violence.

Domestic violence can take many forms:-

When a spouse is subjecting the other spouse to these previously mentioned violent acts, then the aggrieved spouse can approach the police in an emergency as well as the court for relief. A case will be opened against the perpetrator for committing these acts of domestic violence. 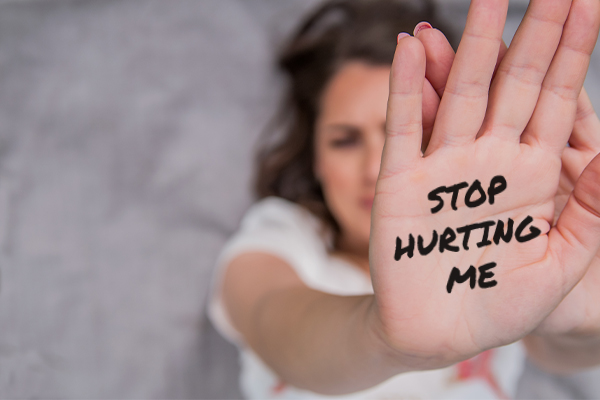 Who Can Be Identified as an Abuser?

What Happens When I Start with This Process?

The prosecutor takes over the case. The Magistrate rules over the matter and a final order is given. The police serve the Final Order.

The Final Order protects the spouse and the family from further acts of domestic violence.